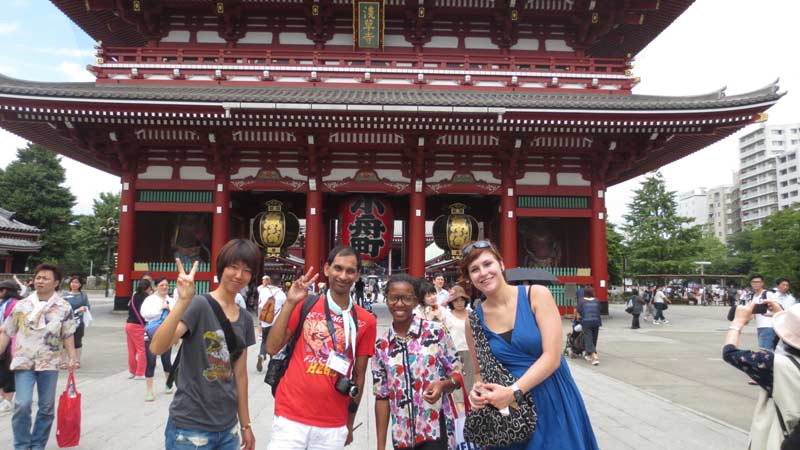 Today the World Campus Japan members and a bunch of University students split into seven groups and explored different parts of Tokyo. Two groups went to Asakusa to see the Senso-ji – a huge, red temple where you can experience Buddhism in Japan. Afterwards, one group went to Sky Tree town and explored, and one explored traditional stores nearby. 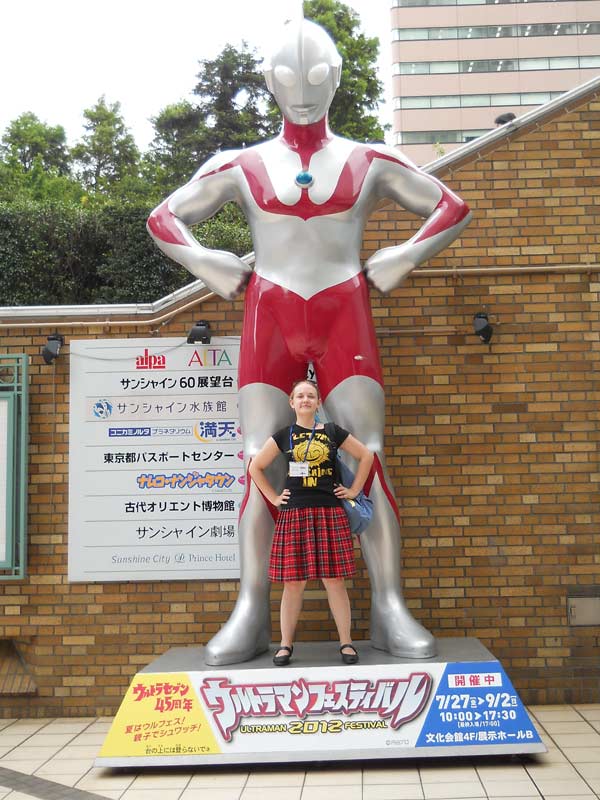 Another group went to the electric Akihabara. The place was filled with anime and manga stores. And terribly cute maids! Speaking of which, apparently Ikebukuro is the new, upcoming Akihabara, and one of the groups went there. In Ikebukuro there were also a lot of manga stores, in addition to a kind of food theme park. The group also went to a traditional Japanese garden. 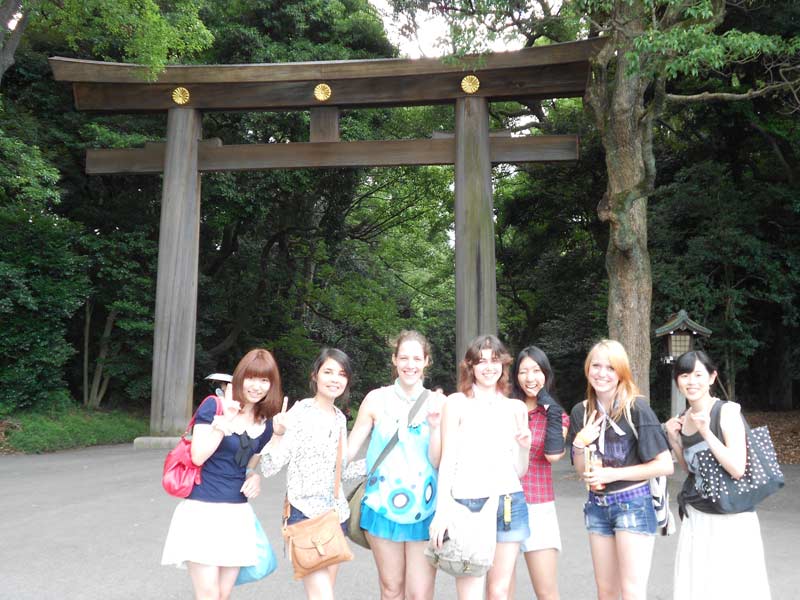 Some people travelled to Shibuya and Harajuku, two very popular and famous areas in Tokyo. They visited the Meiji shrine and saw the huge torii – the gate that symbolizes entering a holy place. Furthermore, they got to see an aspect of the modern Japan: Unique fashion. 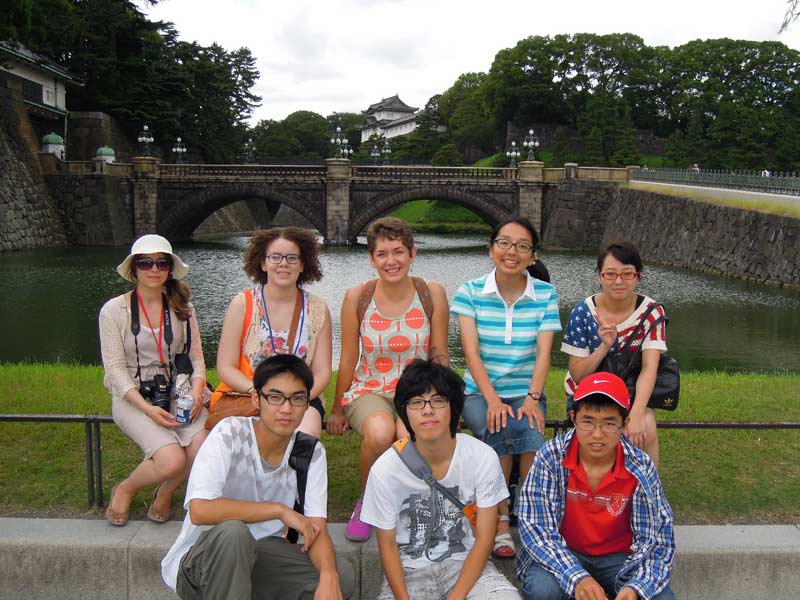 The second last group went to Ueno. They had lunch in the park there, and they also went shopping, and since they had some time, they went to Akihabara as well. The last group went to the Diet Building and the garden close to the Imperial Palace. It was very educational.