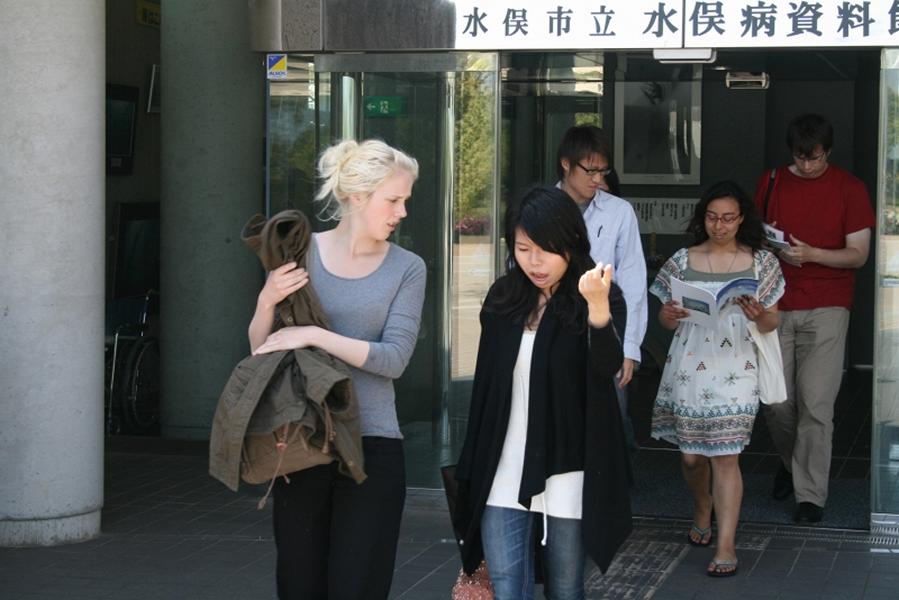 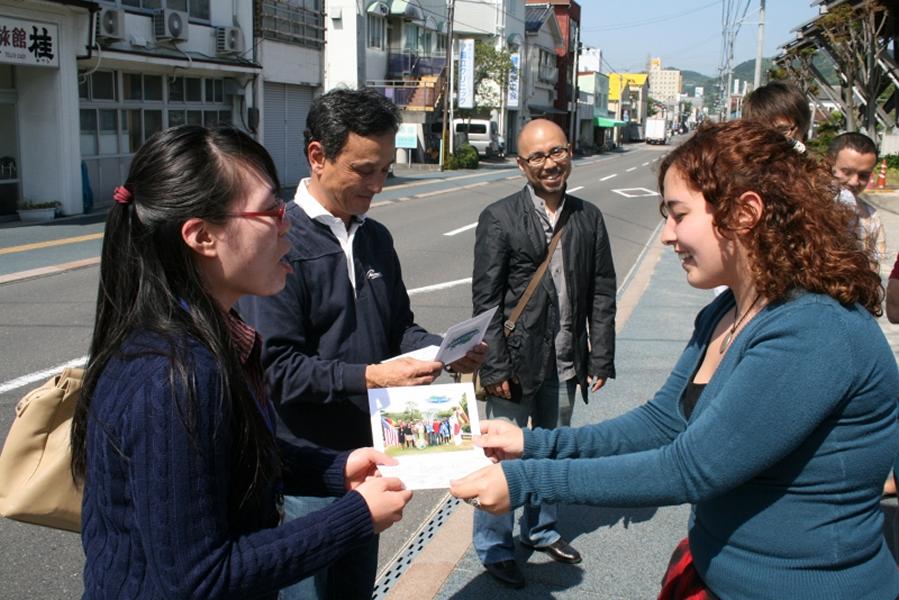 Hello again, this is Burcu and today I am going to tell you about Minamata disease.

It is a kind of poisoning, caused by methyl-mercury contamination in the sea. In Minamata, there was a factory operated by the Chisso Corporation which was sending their used water to the sea. In 1926, fishermen noticed the first anomalies in the ecosystem but they didn’t take this seriously. In 1950, the contamination started to affect the jellyfish and fish around Minamata. They were coming directly to the surface and it was easy to collect them, so people didn’t worry much about the cause. In 1953, the first person got sick because they ate the contaminated fish. But it was not until 1956, they officially discovered the cause was Minamata disease.

Actually until the volume of methyl-mercury is over 25ppm, it is not dangerous to humans. So the government started a cleaning project and today in Minamata city, the volume is under that limit. They actually filled in a part of the sea that was polluted and an Eco Park was created in its place. But it is still dangerous because in case of an earthquake or tsunami, the mercury may contaminate the sea again. So there is an institute to check the water and water products in Minamata city.

Right now Minamata city is like an eco-land. People learned from their mistakes and they are now protecting nature. They even separate the trash into 22 different categories! But there was also the effect of the mercury on the fishing industry, which is so important in Japan. In Minamata, all fisheries were prohibited from April 1st 1975 to March 31st 1990. One thing I learned is that our mistakes affect lives, directly or indirectly, even if we are not aware of it.

Many thanks to the head of the Minamata Museum for his patience, our tour guide, and our translators!

One thought on “Minamata Disease – A City Changed Forever”