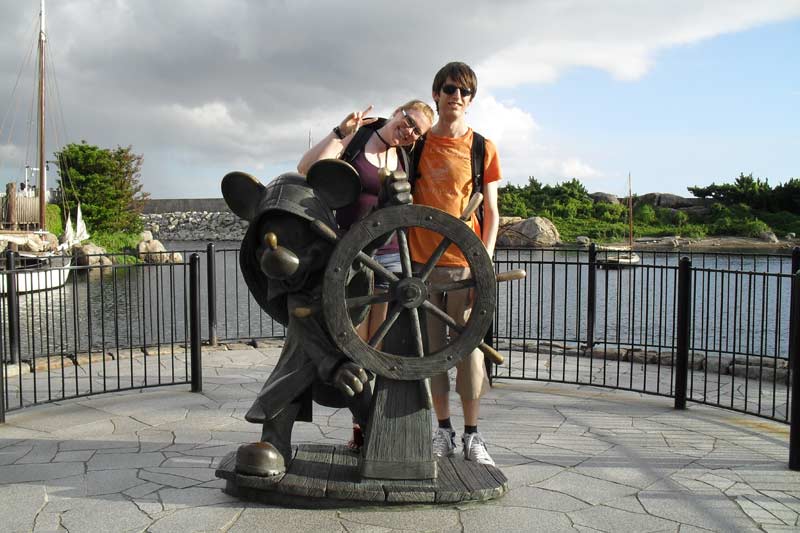 Today was host family day, because it is a Sunday. Me and Goedele went together with our two host families (who are friends) to Disney Sea. We went in the afternoon to avoid the hottest time of the day. I had never been in any Disney park yet, but Goedele had visited the one in Paris. 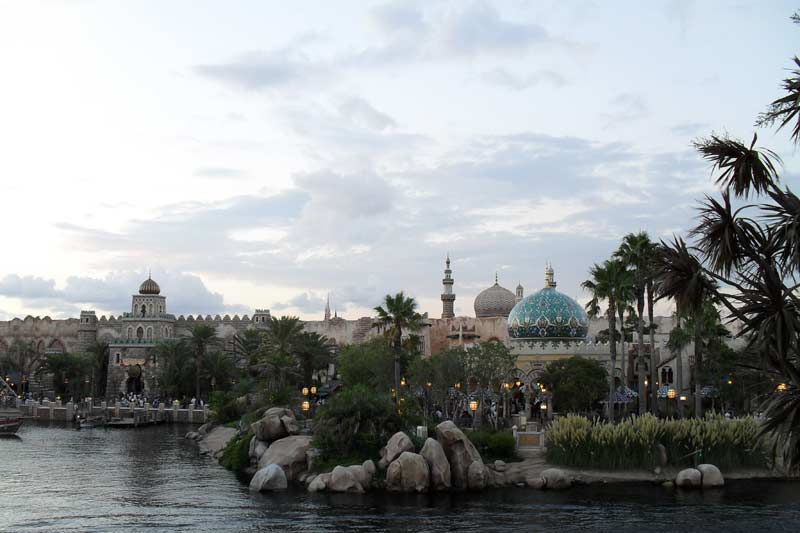 Disney is very popular in Japan, but unlike in Belgium, Mickey, Minnie and Daffy are the most popular. I had never heard from Daffy before, and neither did many of the other WCI members. Daffy is Mickey’s teddy bear, given by Minnie when he had to go on a trip. Very surprising how something this popular in Japan can be totally unknown elsewhere. 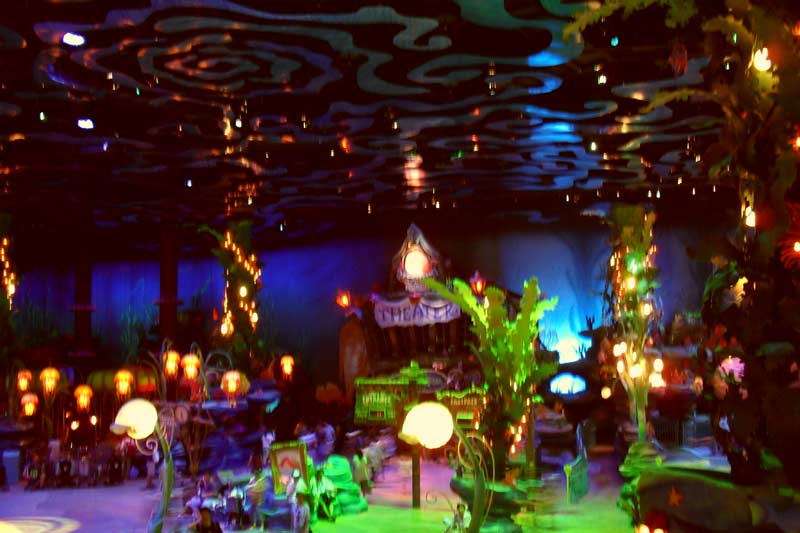 Apparently it was a less crowded day, but I wouldn’t have guessed that inside the park, there were so many people! The park itself is a real piece of art, with several themed sections. In the 6 hours we were there, we did 3 rides, one theater show and the evening show in the water. Yes, we had to wait often, but it was certainly worth it.