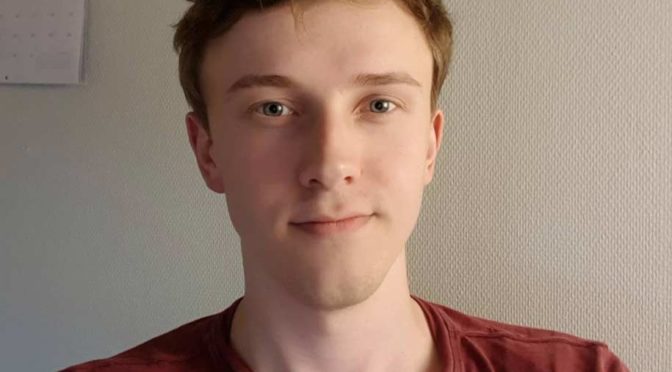 Magnus Krumbacher is German and Norwegian but has lived in Norway for most of his life. He is currently a university student who is majoring in informatics. His interest in Japan was sparked sometime in highschool, during which he attended a Japanese language school. The great experiences from participating in the program twice enabled him to take a gap year in Japan after graduating highschool. During this year he participated in World Campus once more. Hoping to provide participants with the same great memories and experiences that he was provided with, he will be serving as a program counselor for the 2020 program.

His responsibilities will include assisting the technical management and making sure everyone has a meaningful and unforgettable experience. 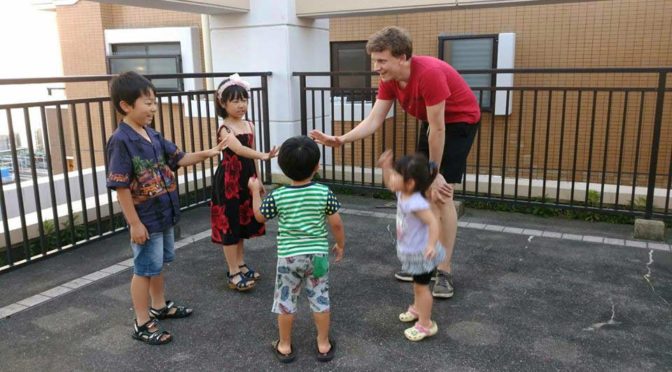 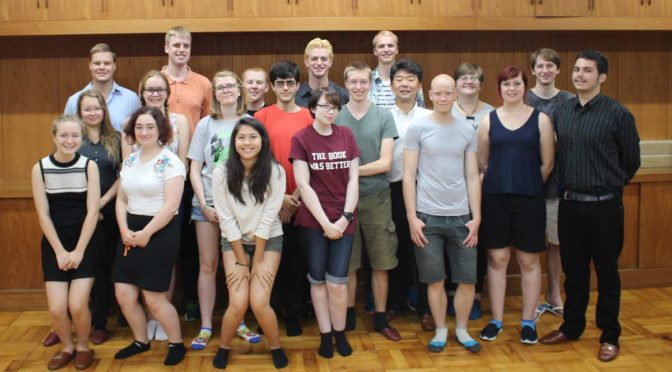