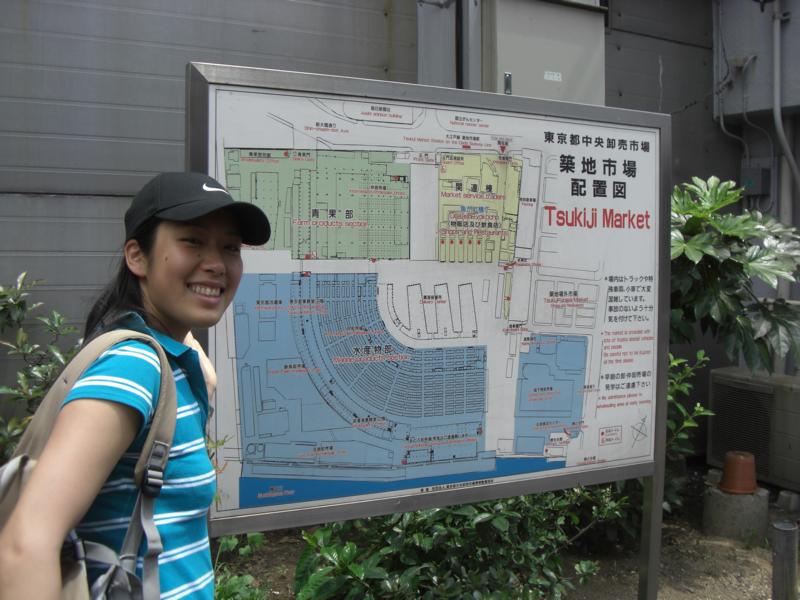 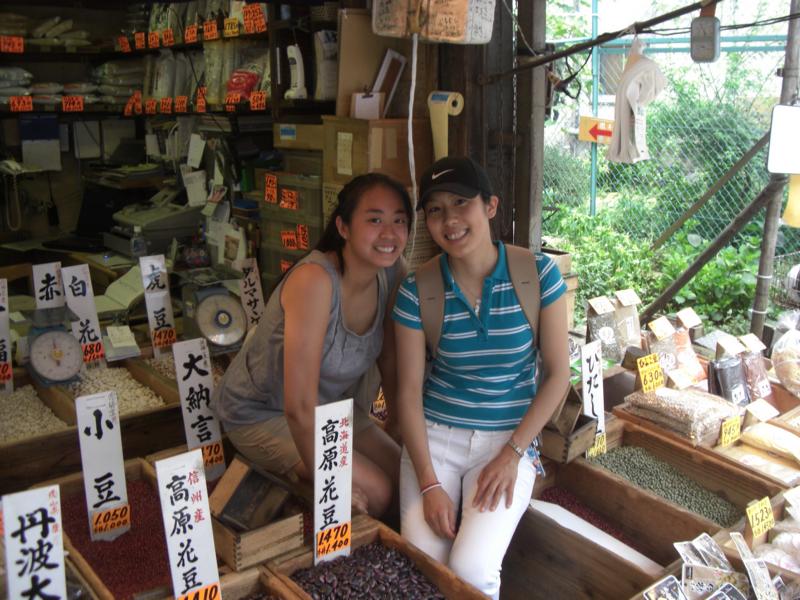 More fun stuff from the tour!

Every day is packed full of fun programs during the tour. But other than those programs, we have a personal day that we arrange by ourselves and get the opportunity to enjoy the city on our own. Even though I’m Japanese, there are still many places where I haven’t been to in my country.

In Tama city, I took this opportunity to have a small trip to Tsukiji, Shimokitazawa, and Roppongi with Janice, who is from the U.S. In the very warm sun, we had a lot of fun looking around stores in Tsukiji, trying to eat many different things, taking pictures, and especially we relished the awesome Salmon roe bowl.

The unplanned personal day can be fun and at the same time cause problems. Our mistake was that we bought a round trip ticket from the nearest station to central Tokyo and the free pass ticket of Tokyo Metro. The problem was, Tokyo Metro doesn’t go to Shimokitazawa from Tsukiji. Instead, it could take us only to Yoyogi-uehara, so we had to take a long walk from Yoyogi-uehara to Shimokitazwa. An employee at the station told us that it would take about 20 minutes, but it took much more than that, an hour! In addition, when we thought we had finally arrived at Shimokitazawa, we realized we had passed Shimokitazawa and actually arrived at the next station. We had to pay for another train ticket BACK to Shimokitazawa station which was the same amount that we paid for two GariGari-kuns while we were walking. But it was a good memory anyway. We had fun in doing window shopping in Shimokitazawa.

After that, we headed to Roppongi. Then we got together with Yuki Yoshida, who used to be on staff with the 3rd tour of World Campus – Japan. Reunion with former staff and participants in the city is also fun during the tour. We ate together and spent a good time with them talking about the old days and this program.

Personal day is only one day each tour city and despite it being an off day, it can be more tiring than daily programs. But, it is perfect for refreshing my feelings. I feel like I will make my days worthwhile and fun with the members of WCI and people in Tama city again starting tomorrow.