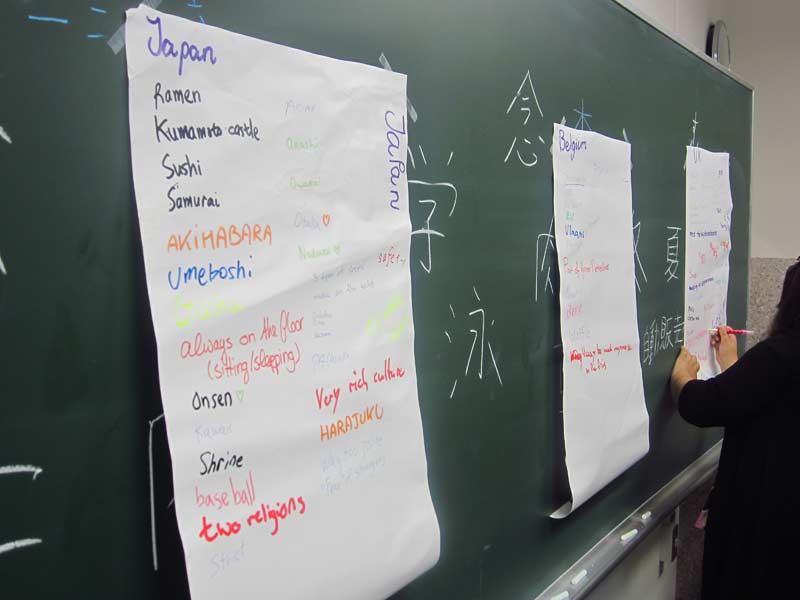 Today we visited Kumamoto Prefectural University and Kumamoto YMCA. The university students all study English and introduced themselves to us in English, much to my surprise. We responded by introducing ourselves in Japanese. We then decided to play a ‘stereotype game’, in which the students all wrote down their impressions of all 9 countries represented by World Campus (and one by a British teacher). Students (and teachers) then got a chance to comment and correct these statements. It was a nice icebreaker and a truly amazing way to learn about each other’s countries, as well as seeing what other know about your country. 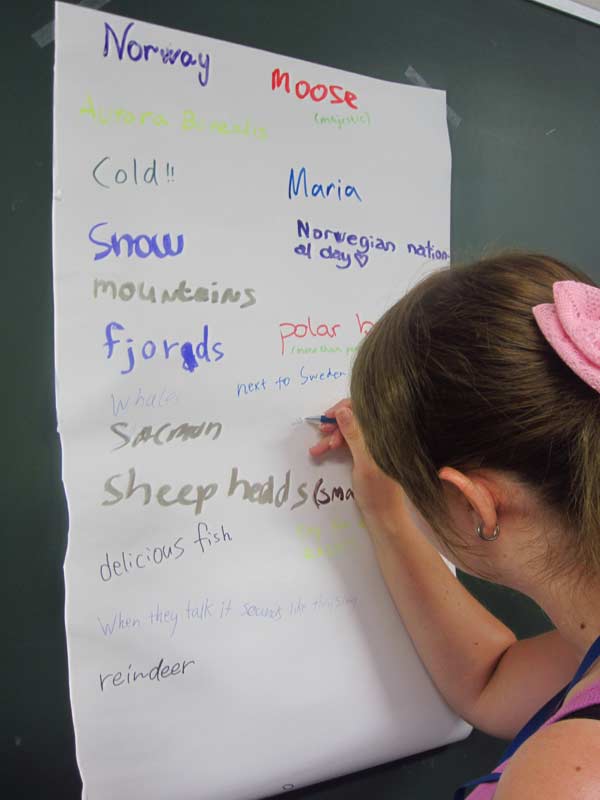 We then moved to Kumamoto YMCA, where various foreigners study Japanese. We spent over 1,5 hours talking to each other in small groups, learning about everything from their country to their dreams for the future. It was a rather pleasant experience, seeing as we now got a chance to have some serious conversations with people our age in a similar situation as ourselves, despite the fact that some languages barriers were still present. 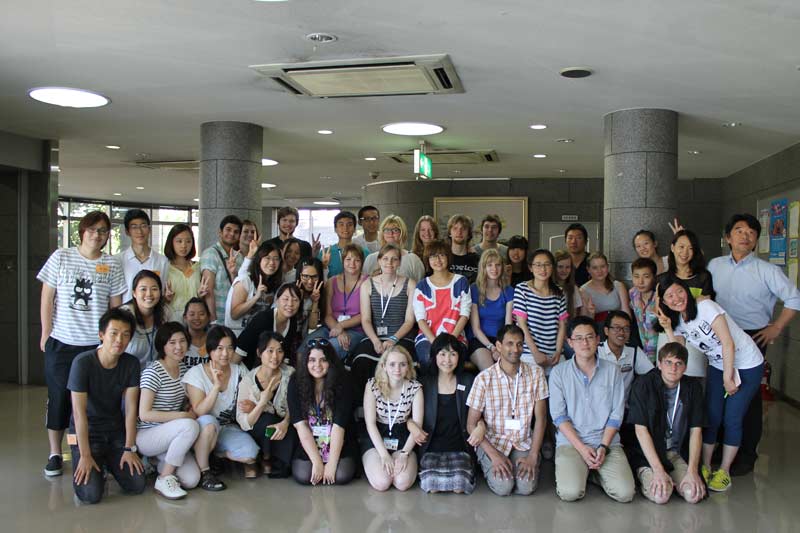 This was followed by a short trivia game about our countries as well as the YMCA student’s countries. The questions were hard, but interesting, and taught us a lot.