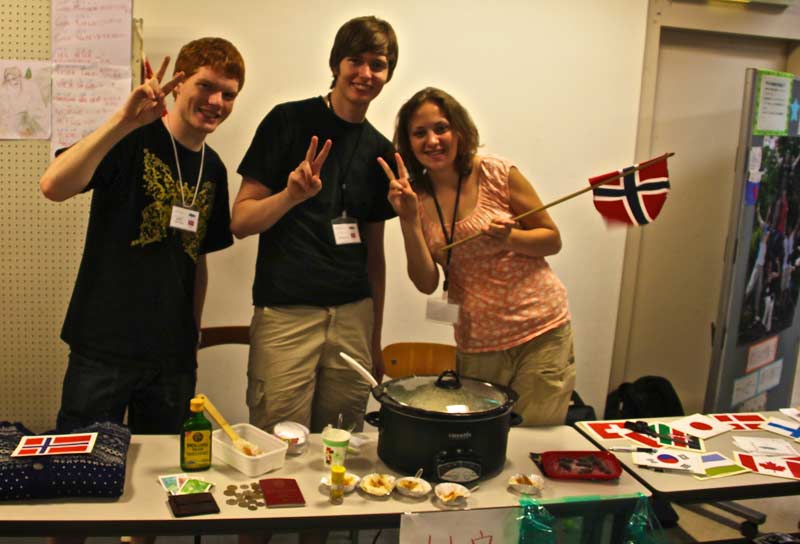 This last weekend we had a great opportunity to host an international fair at the Arao City Mall. Right now our World Campus Japan group represents 9 different cultures and countries and the 4 of us Norwegians were excited to represent Norway. I wasn’t too sure on how I could show Japanese people our Norwegian culture but it the challenge was great and it turned out to be quite fun and new for me. Alexandra, Joakim, Torunn and I (Ola) were the 4 Norwegians in the group and we had the idea to serve traditional Norwegian porridge, which surprisingly many of the Japanese people seemed to enjoy. Hiro the president of World Campus International, Inc. luckily has a Norwegian wife Kristinn and she had been kind enough to make it for us (because none of our host families had the right ingredients), it takes about two hours to make it from scratch so we were really thankful for her help and knowledge for knowing the ingredients! 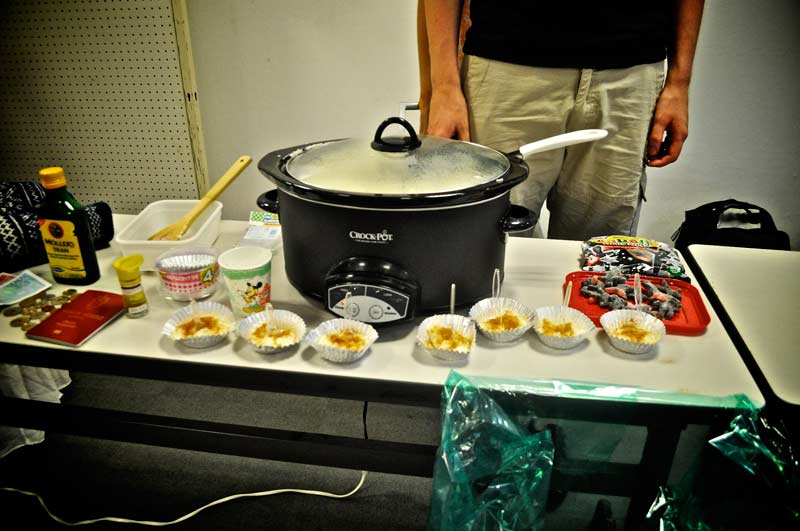 Lots and lots of people from the community showed up for the fair anywhere from older couples to somewhat over 100 kids! By the end of the fair almost all of the porridge was gone. We were also letting people taste the Norwegian liquorice, which not too many seemed to enjoy as much as the porridge. We all really enjoyed sharing our cultures, traditions and taste buds with the Japanese community here in Arao, we thank them very much for welcoming us and we learned a lot from their culture so it was great to be able to give back and it would be great to do it again sometime! 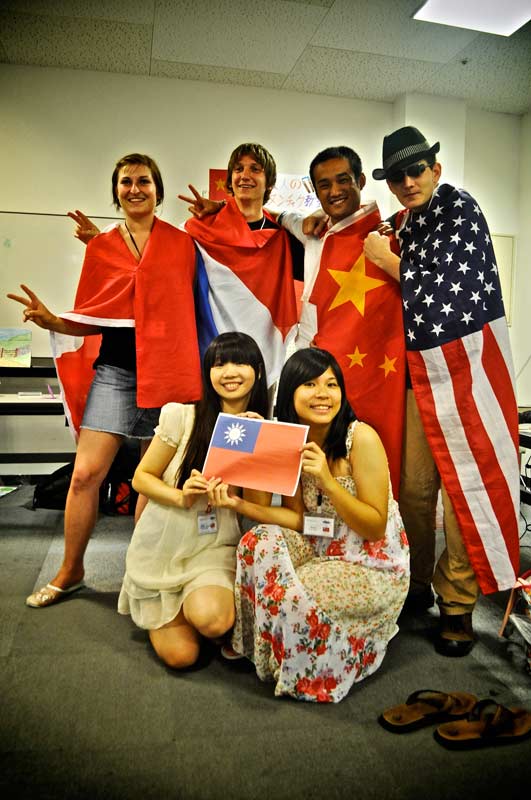