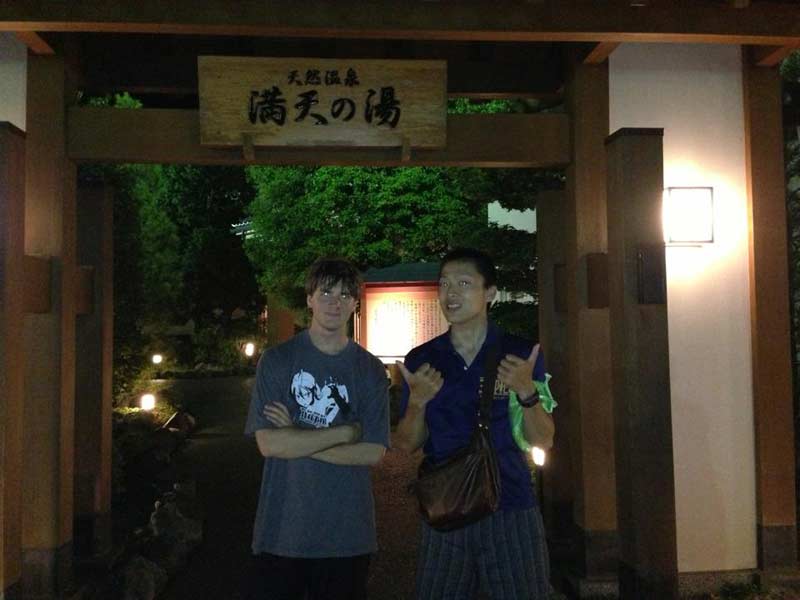 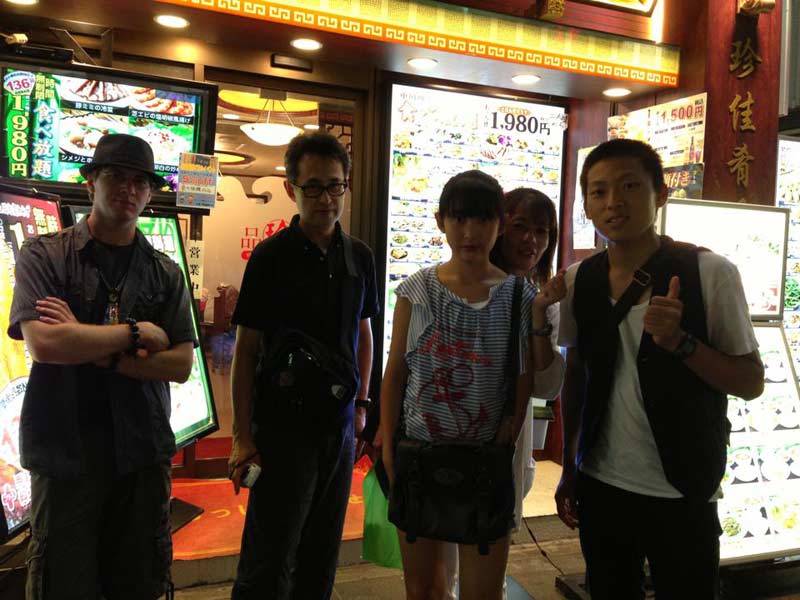 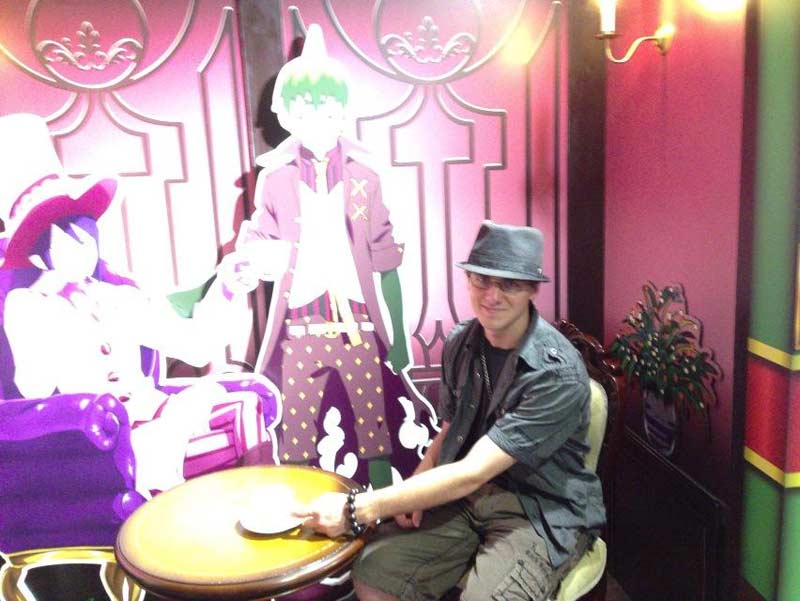 We’ve arrived in Abiko (Chiba prefecture), just yesterday, and today it’s host family day. I’m used to past sessions were you got to spend more time with your host family and getting to know them before spending a whole day with them, but oh well.

We began our day by going to a place called J-World, or that is what I think, because I can’t read Japanese. I’m in a host family with Masahiro, which makes it somewhat easier to understand. J-World turned out to be a mini-indoor theme park in the upper floors of the mall, aimed at children’s anime. It was fun but short, because we had other things planned that today.

The next place we went is a retired luxury liner, though I can’t remember the name. We were allowed in to look at all the rooms, diners, and even look at the captain’s room. It was all fairly interesting and they even had explanations of parts of the boat in English.

After looking through the boat we walked to a shopping area close by and looked through the different shops. It was not really exciting, but there still were some nice things to look through.

When we were done shopping, we headed out for the Chinatown of Japan (or at least, that was what I understood). We ate a restaurant, and even though the food was good and there was plenty of it, my highlight was the jasmine tea. It’s rare that I really enjoy the taste rather than just simply drinking it.

When we were full, we drove back home. There, my host father suggested that we could go to an onsen (public bath) close by. It was a good way to end the day. After going through two sessions, and knowing how an onsen revives my body, it will be a good way to start off this new session.