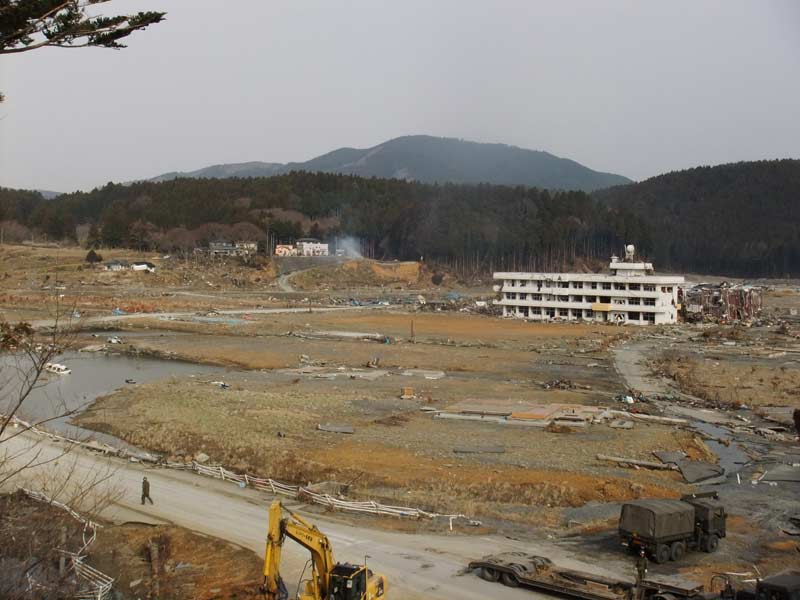 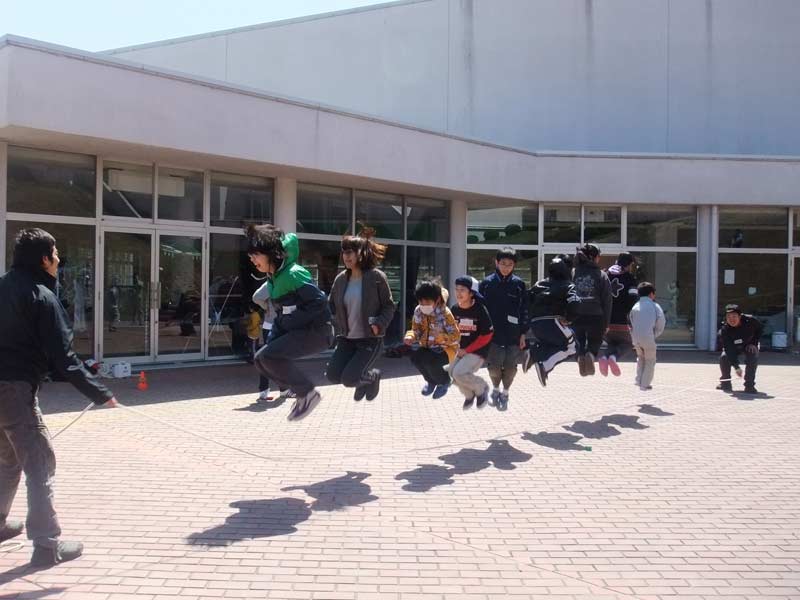 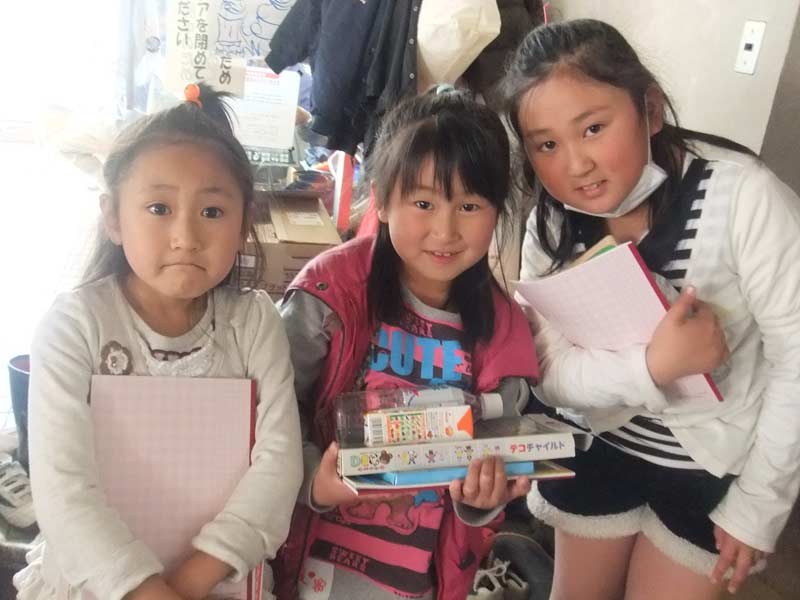 World Campus International had an opportunity to collaborate with other non-profit organization, “Kids Door” to organize a project in Minamisanriku-cho, Miyagi pref. last week. We named this project as “Kids’ Campus” and Hideto Yasui (General manager) and Yui Mihara (Operation manager) were fortunate to be a part of this experience.

This intensive experience started off with our fact-finding trip with “Kids’ Door” to the same area at the beginning of the week. On our way back to Tokyo, after meeting with some locals and other non-profit organizations that worked there, we came to the conclusion that we could arrange something for the children at the shelter.

On the 16th and 17th we planned several “lessons” for the children to give an opportunity for them to experience what they would normally experience at their school. We had Home room, PE lesson, Lunch, English class, Math and Music class. About 30 children came from several shelters and the age range of the children were between four years to high school students.

People talk about glint in children’s eyes and it was so true. When they meet something new or something they enjoy, you see the sparkle in their eyes. The curiosity, passion and the energy that those children brought to us was so inspiring and empowering. There was one boy who was playing with Hideto’s computer. He just wanted to write a sentence to ask him, “When will you be back?”

We are planning on having another trip in May to work with those children again. This ordinary opportunity need to be provided them continuously… Smiles and spirits of kids really are the energy source! 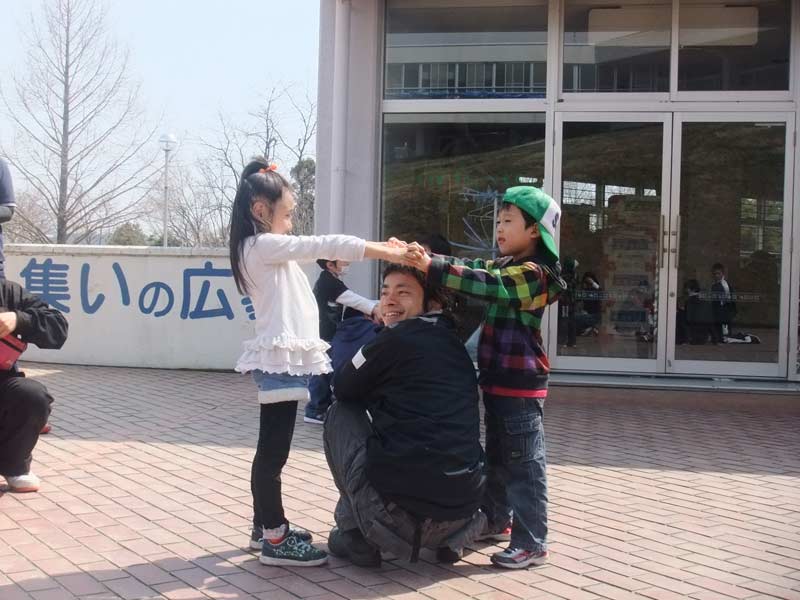