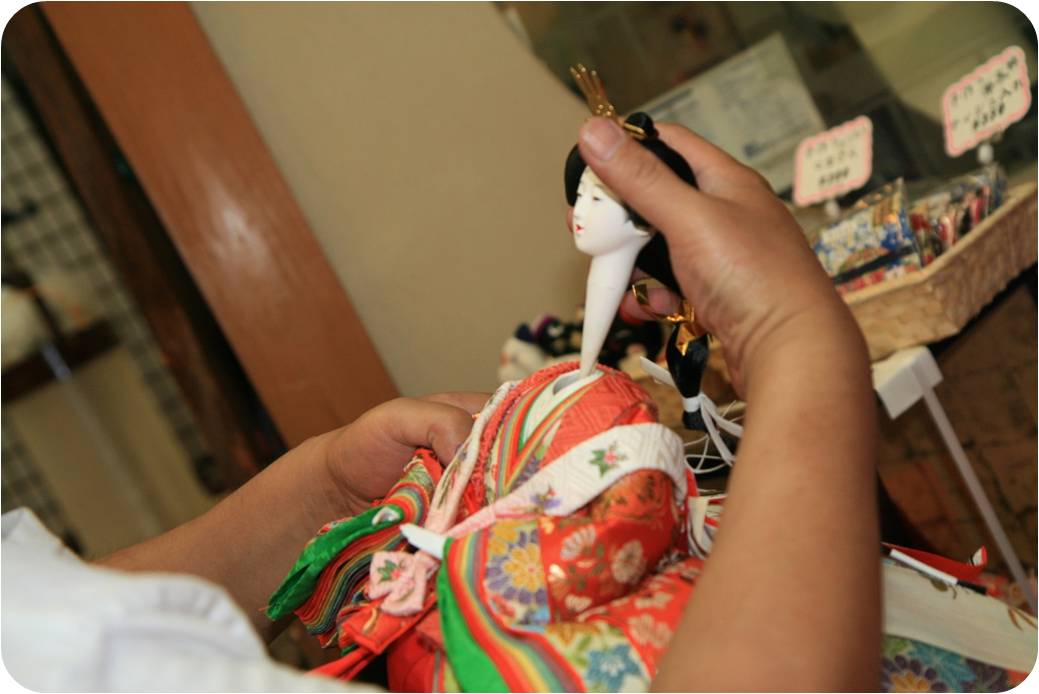 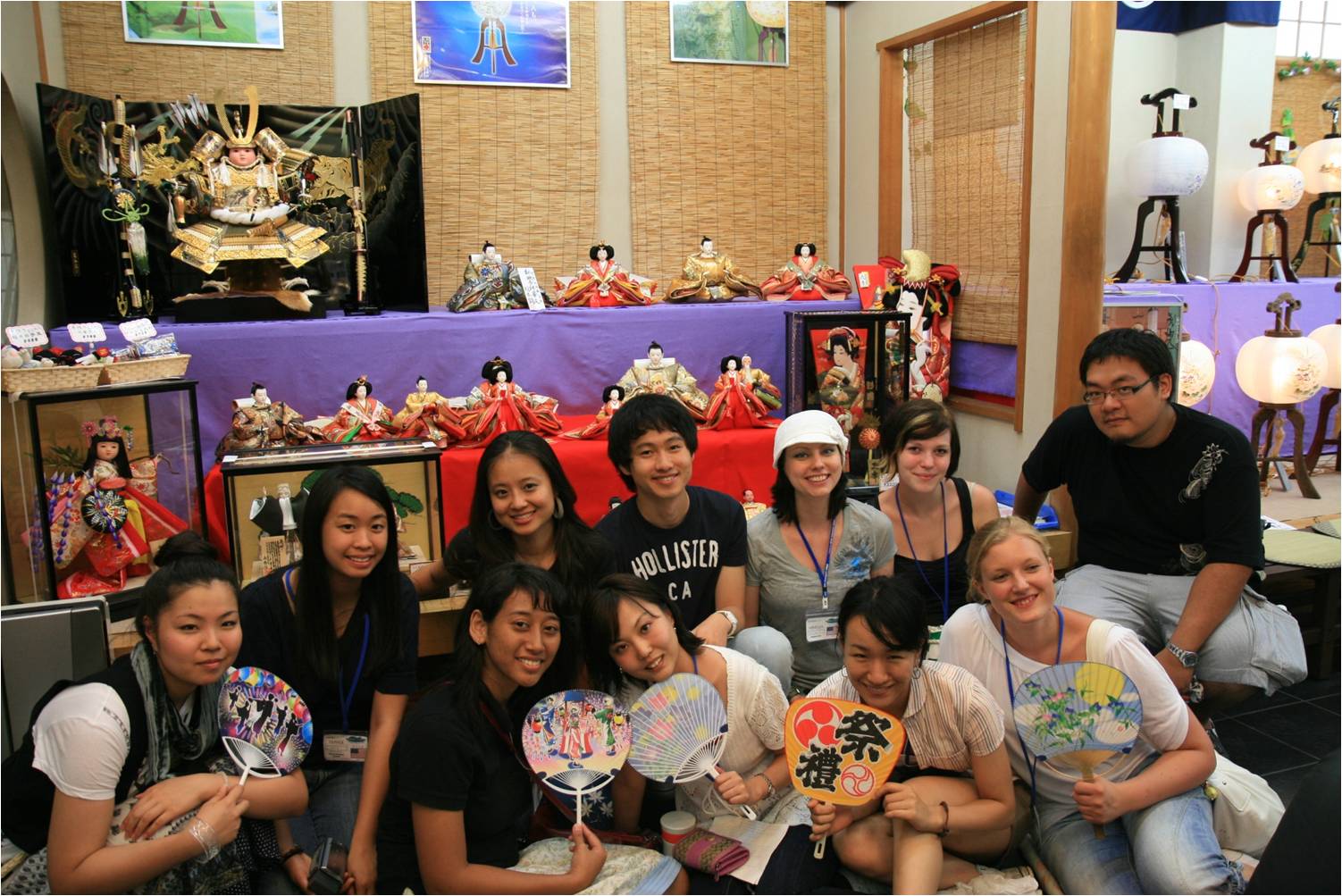 Today’s activities started with the introduction of Toride city by high school students. They talked about a lot of things including the firework festival, kite festival, the famous artifact, Keirin the exceptional Keirin racers, about Kirin which is a famous company working globally, and other big companies like Nisshin and so forth. By looking at their sincere attitudes of trying to communicate with poor English, I could feel that they are like me and many other Japanese students interested in learning different cultures. Since I have participated in this program, I could broaden my perspective and have been motivated by intense interactions with people from many different countries. I hope to be stimulated through more of those intercultural experiences in the future.

In the afternoon, we split into four groups to study Japanese culture in four areas, Toride honjin, Shin ropponten, Tanaka sake production, and Abuichi which are called “hyakunen danren,” and we made “commercials” to promote each of them. I went to Abuichi that specializes in the production of Japanese traditional dolls and decided to promote their Hina ningyou (Hina doll). Even for me as a Japanese person, I learned many new things for example, the origin of Hina Matsuri (festival), which takes place on the 3rd of March every year, is the combination of a doll playing called “Hiina Asobi” in Heian era (about 1200 years ago) and a ritual called “Nagashi Bina” to avoid misfortune and bad luck by transferring them into a doll made by straw or paper and floating it into the river or sea. And also I learned that the role of Hina ningyou is to drive away evil spirits and to wish girls’ good health. Each of the commercials were well done and we learned and had fun with studying each. At the end of the day, the Local Organizing Committee in Toride taught us a famous Haiku (Japanese poetry) piece,

I had a day of direct experience touching Japanese traditional culture that is handed down generation to generation, and I could re-recognize the attraction of Japanese culture.