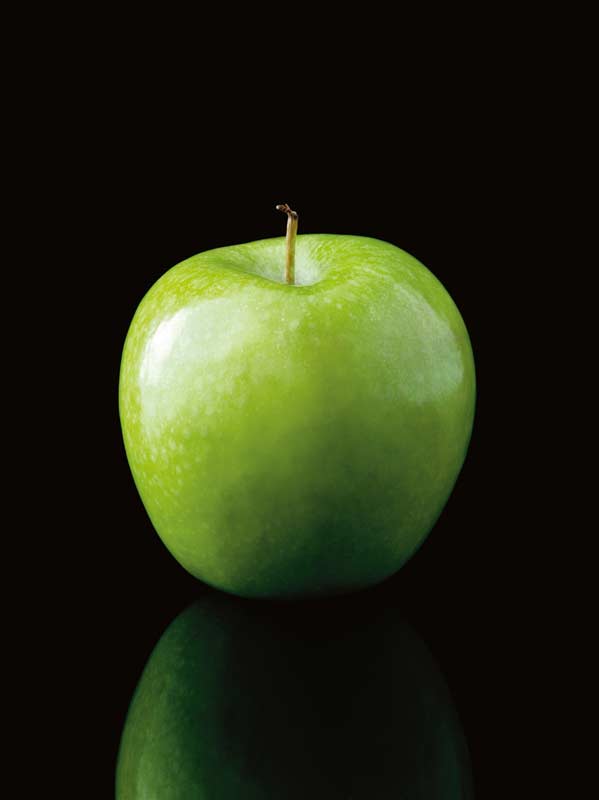 The Earth seems like such a large place, will we ever have too many people for Earth to produce the things we need to survive? How about the plants and animals that live here? Is there enough for all of us? How much of the Earth is actually available to produce the food we need and to clean up our wastes? What’s your guess; 100% of the surface, 50%, less?

Using an apple to represent the Earth; cut the Earth into four pieces. Now throw out three of the pieces that represent the oceans. Oceans make up 75% of the Earth’s surface area.

Slice the remaining piece of Earth in half and throw out one piece representing lands, such as deserts, that are inhospitable.

Slice whats left into four sections and throw out three of them. These represent areas that are too cold, too steep, or too rocky to produce food.

Peel the skin off of the remaining slice of the apple ad keep it, throw out the rest. This small amount of skin represents the Earth’s crust, the area that has enough topsoil to produce the food on which we all depend.

The Earth doesn’t seem quite as big anymore does it? Natural resources are limited and must be used wisely so that all of us can live on this small piece of Earth.

For more information on this subject go to: