Since my family noticed that I am in love with studio Ghibli they had a little surprise for me. My host mother bought tickets for the Ghibli museum, which was sold out as usual, through an auction. When I heard the news I was jumping around of happiness. 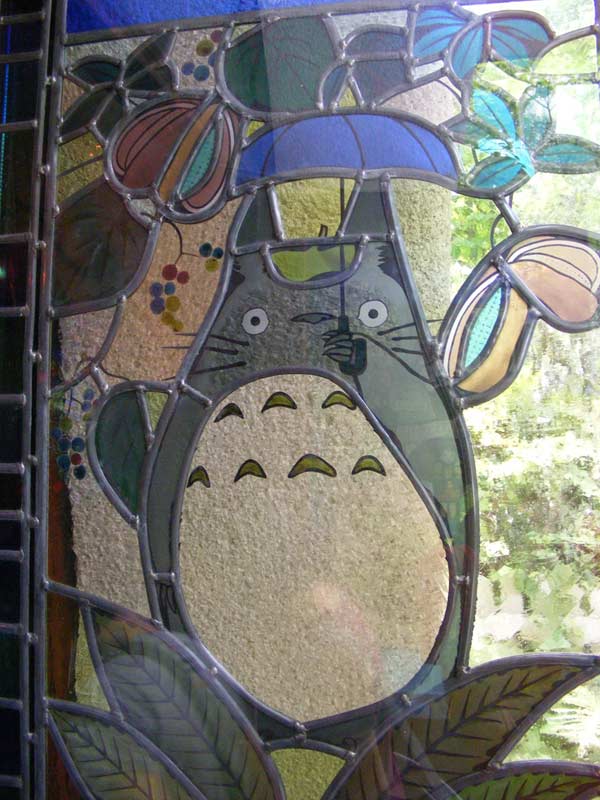 The museum is at the edge of a beautiful park which could have been a setting for one of the movies from Ghibli. Unfortunately it’s not allowed to take pictures inside the museum, but we could make some nice pictures from the outside.

The museum is crowded with people especially kids running around. And that’s the entire idea of the museum; it’s a place where children can run around freely and play in a huge fluffy cat bus, or learn in a very playful way how animation works. Also there are some rooms for the grown up which show the original paintings and drawings from several movies, as well as storyboards.

In the museum there is a small cinema in which short animation movies are shown which you can only see when visiting the museum, so that is pretty special. And of course you cannot leave the museum without being to the roof where a garden is, and in between the garden there is a life size Laputa robot of which you can take pictures. 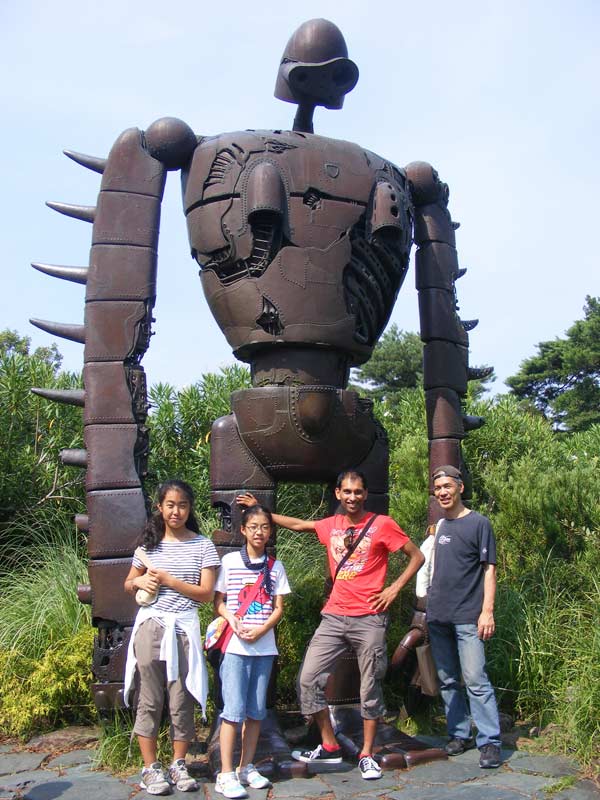 To end the day we went to a shopping mall in Nakano were a lot of dump stores are with tons and tons of manga and anime goodies. It was a great day and I enjoyed every second spending in the museum and the shopping mall.