Today, following a delicious lunch at a steakhouse, we visited the Isehara science center.

While some of us waited for the rest to arrive, we played some children’s games we had picked up on our trip.

There was a lot to see and try inside the center. It was physics, biochemistry, evolution, and illusions. It was so much fun trying everything! The only problem I had was that the instructions and posters were all written in Japanese. It made it hard to understand some of the machines. But when I managed to use the machines and understand what just happened, I immediately wanted to try three-four times more.
After 30 minutes of looking around, we met outside the planetarium. There was a show planned for us, where we got to see the starry sky over Japan. We saw many constellations, including the scorpion, Sagittarius, and other characters.

Then we got to see a short film based on a Japanese fantasy novel called ‘Ginga Tetsudo no Yoru’, by Kenji Miyazawa. It was fun to watch. The effects of the planetarium and the animation were incredible. But because of the Japanese voicing, I did not understand what was happening. It was hard keeping my eyes open throughout the film because the music was so relaxing. I saw that some of the other participants actually fell asleep.

When the film was over, I asked Hiro Nishimura about it, and he told me about Kenji Miyazawa and his novel. Remembering its long and difficult name, I looked it up on the Internet. The story is actually very interesting and one I want to read now after watching the film.

Tomorrow is personal day, and the plan is to visit Akihabara and one of its electronic stores with 6 floors! I’m really looking forward to that!

On the 12th of June we went to an Elemantary school, named Asahigaooka. Helmiina Suuronen shares this day with you. 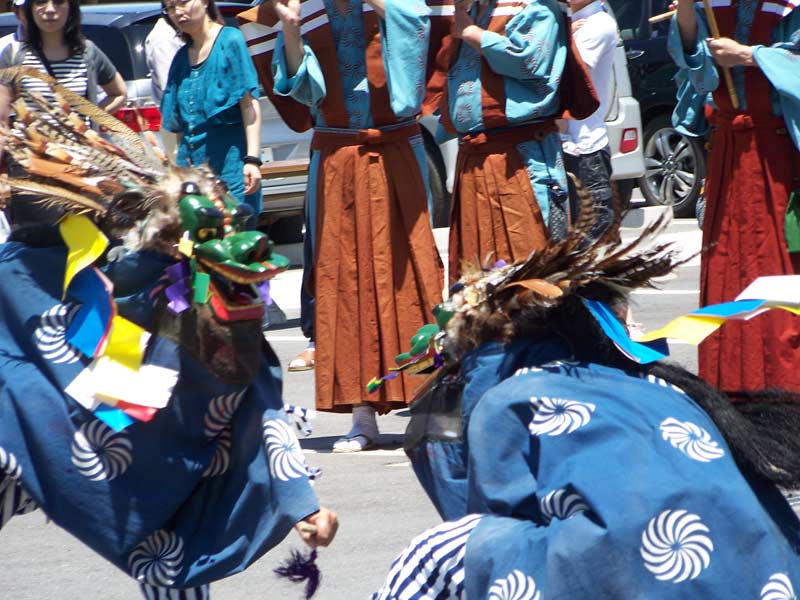 Being part of this program brought many amazing changes and opportunities. At first, I could have not imagined how this whole experience would be: the multicultural staff and participants, being in a foreign country with such a unique culture and customs and the thing that turned out to be my favorite, being inside the life of a regular Japanese host family.

Through WCI, not only we could have access to facilities and do things a regular visitor wouldn’t be able to do, but we can interact and live with locals. Additionally, even though it takes place in Japan, the program is not all about Japan; it’s about learning to see the world with a more internationalist point of view, knowing other cultures and losing biased prior views which we build throughout our lives. During the program I stayed with two host families, both were really nice and open minded to the “flaws” that we foreigners commit in Japan, such as using the toilet slippers inside the house! But with one of the host families, the relationship I built with them was so intense and strong that our relation got stronger with time. We exchanged mails and I was able to visit them one more time after the program. I such a great time during New Year’s holidays with them and they made me feel as a member of the family!

In a nutshell, the program made me open my mind to the differences, correct my pre conceptions about Japan and other countries, and most importantly, made me leave a part of my heart with each of the good friends I made there. 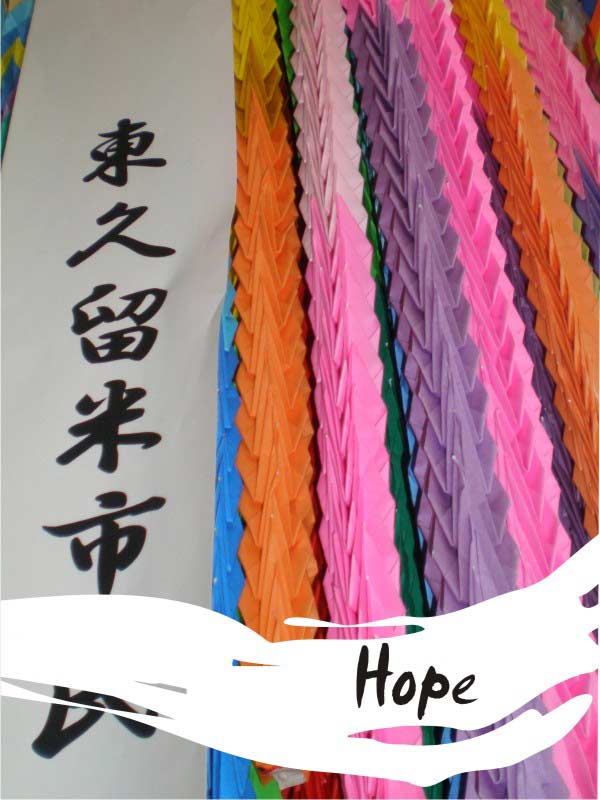