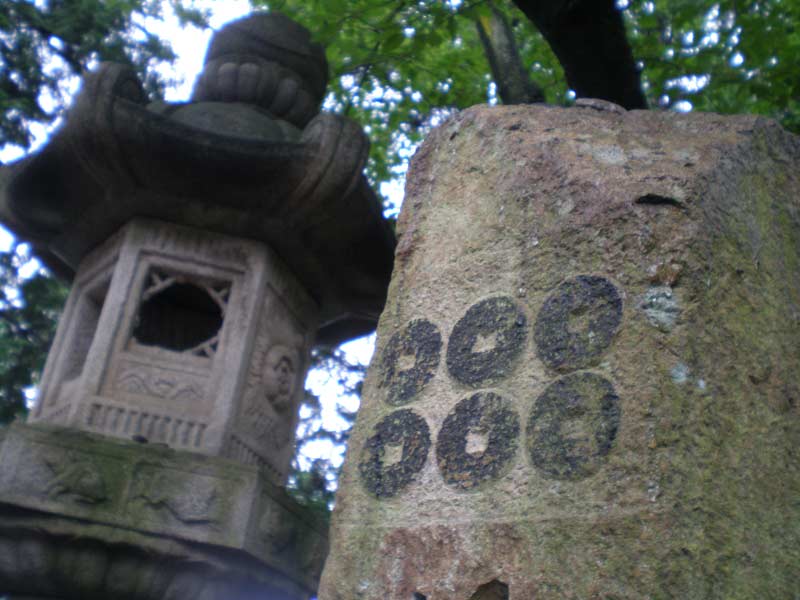 In World Campus – Japan you might think we do the same activities over and over every time i say we went to a castle, but you can be sure that we learn something very different from every place and it actually depends on us to look for the best learning opportunity, using our senses to the full of their ability.

This time we visited Ueda Castle and even though many of us thought, “oh, it is just another castle” this one was about to teach us something very interesting.

I was very curious to know the meaning of the symbol, why six coins and not a different number or why coins…
In case you are also wondering, here is the answer:

“At that time we believed that after we die we had to cross a river to go to hell or heaven and to do so we had to pay 6 coins to the person in charge of the boat to cross. For the castle and the generation that was in charge of the castle meant that they were ready to die if necessary. They would defend their believes and their property until they died, we fight until we die they would say”

And that’s the meaning of the six coins!