Summer 2009 Program 2 was about relationships. World Campus International said good bye to some important pieces of our puzzle and welcomed in some new participants that would prove invaluable to success. Participants from all over the globe pulled together to become more than a team, they became like family. The participants said hello and goodbye to two more host families in Mito and Toride. They had the chance to speak to the mayors and the vice governor of Ibaraki prefecture and see Japan from the eyes of its leaders. They took a day hike through the beautiful Japanese countryside while getting to know a lot of people on a personal level. The group teamed up with host families to fly strings of 35+ kites. However, the most talked about day of the program was a day spent with the young employees of Exxon Mobil. Through artful facilitation and creative communication, the World Campus – Japan members and the Exxon Mobil employees experienced a day that changed many perceptions from both groups. Take a look for yourself, you will surely get a taste of WCI through these pictures. 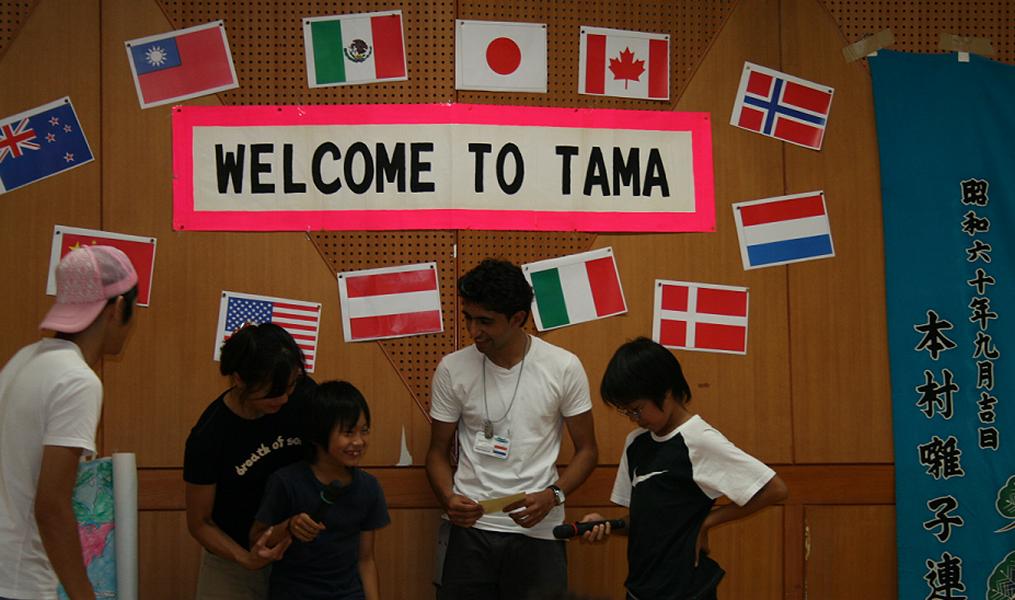 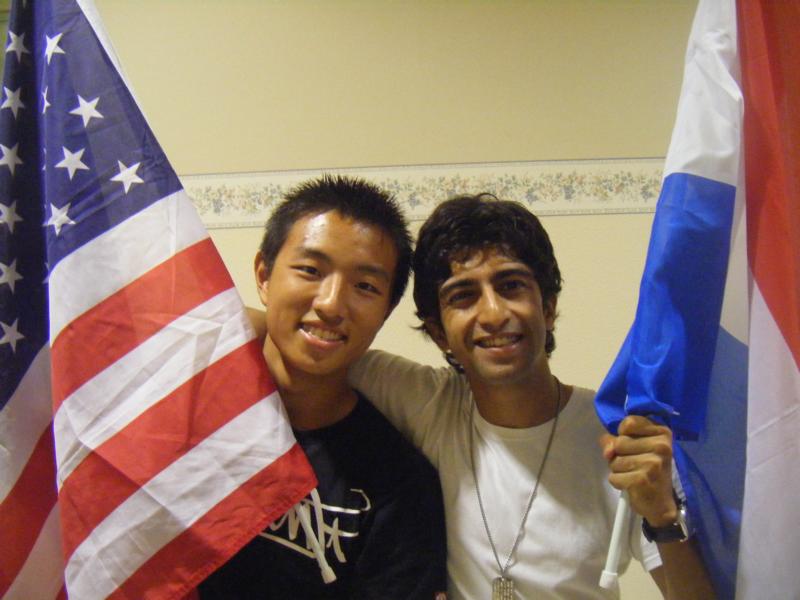 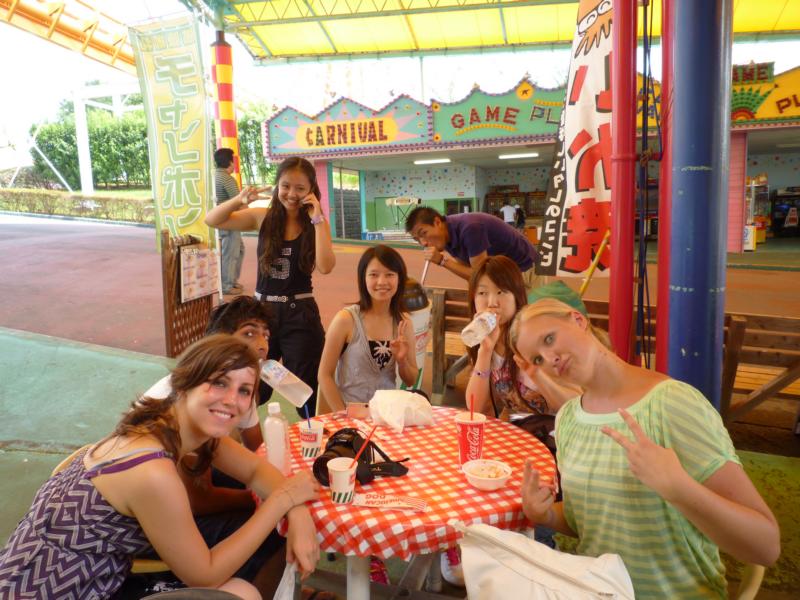 Okay, wow. First of all, traveling with World Campus International this summer was my first trip outside of Europe and my first trip alone for more than 2 weeks. At first I was a little bit scared. Who will I meet and what will the program be like? Of course I read a lot about the program on the website, but still I could only create an image, which might be different from the real thing… and it was different. All the people I met there were so friendly and open! I am now back in my country called Holland and only now I realize what kind of people I met there and how they changed my whole lifestyle and way of thinking.

I completed all three programs of World Campus International this summer. I visited 6 different cities, lived with 7 different host families and each stay was an experience on its own. I met friends in Japan with the same interests as me, friends with the same passion, friends with a different way of thinking and friends with other customs. I never thought I would meet such a variety of people! Even when I met more than one person from one country, none of them had the same personality or interests. That was the beautiful part of the diversity I encountered. For me, I did not just meet people from Taiwan, Norway, China or Japan; no, I met people who became good friends. I never ever thought that I would get so close to the people I met in the World Campus – Japan program.

The life in Japan I lived was so different from the life I lead in Holland. Not only because it took place in Japan, but also because I was immersed in the World Campus – Japan life. At times we had a busy schedule and I was tired from the program, but it was all worth it. The things I have seen and experienced, shaped my imagination and helped me form opinions on matters like education, international relations and the role of media within the society. Also, my thoughts on different food, customs and languages. Personally, it was weird to speak English every day, but the more I talked with my friends, the more I became accustomed to it. Not only did I learn English, I picked up a little Japanese, Chinese, some Korean and even some New Jersey slang.

I have gained so much. Now, I am sitting in my chair in my house in Holland looking at pictures and videos from the program, reliving the moments. I am trying to reflect on the whole program, but I am still in Japan with my thoughts. I cannot reflect on my experiences if I am still there, can I? When I look at all the pictures and videos, I have come to realize that the time in Japan, which I enjoyed to the fullest, is over.

It might seem sad that the end of the program came. But, it is not the end of World Campus (cliché, but true). I am staying in contact with my new friends on Facebook and mail (people who are reading this and have no Facebook; get Faaaaaaaaaaacebooooooooook!) and I talk to them about everything and nothing as if we were never separated from each other. I think making connections with new people is the focus of World Campus International. Because, truthfully, the program would never have turned out the way it did without the people who were participated.

Thank you for this wonderful time and experience. See you soon!

Program locations and details will be published soon on http://worldcampus.org/

Please apply on or direct potential applicants to our Apply Now! form online. You can also fill out, print our

Now that the 2009 summer tour is over and the blog posts are at an end, it is time to take one more look at each of our programs. We start with program 1, July 5 – July 22 in Omura and Tama. It was an intense and emotional program. We spent some time with a survivor of the atomic attack on Nagasaki, we took a day in each city to explore Japan’s education system, we were able to get to know some Japanese college students, and we saw, first hand some of the martial arts secrets of Sorinji. While everyone who was involved with World Campus International will have their own favorite moment, mine came when we visited a school for physically and mentally handicapped students. I was inspired and amazed at the strength of the students and faculty members. Take a look for yourself. This highlight video of summer 2009 program 1 will give everyone a taste of what World Campus – Japan does during our tours.

A PowerPoint-Presentation about our World Campus – Japan Program you can download under http://worldcampus.org/WCI_Presentation_2009.pps

You can also download the World Campus – Japan brochure. Below you will find two links, one is if you would like to email the brochure and the other is a larger file that can be used to print copies of it.

Thank you for telling people about the World Campus – Japan program!